Tempered in the Revolutionary Furnace 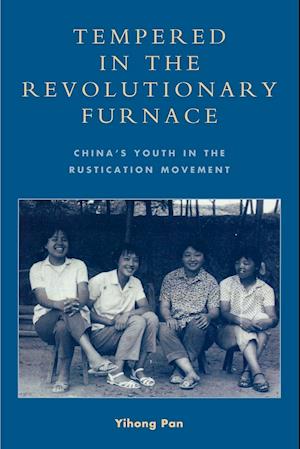 In Tempered in the Revolutionary Furnace, Yihong Pan tells her personal story, and that of her generation of urban middle school graduates sent to the countryside during China's Rustication Movement. Based on interviews, reminiscences, diaries, letters, and newspaper accounts, the work examines the varied, and often perplexing, experiences of the seventeen million Chinese students sent to work in the countryside between 1953 and 1980. Rich in human drama, Pan's book illustrates how life in the countryside transformed the children of Mao from innocent, ignorant, yet often passionate, believers in the Communist Party into independent adults. Those same adults would lead the nationwide protests in the winter of 1978-79 that forced the government to abandon its policy of rustication. Richly textured, this work successfully blends biography with a wealth of historical insight to bring to life the trials of a generation, and to offer Chinese studies scholars a fascinating window into Mao Zedong's China.