- Whose Bias? - A Casebook Analysis of Strikes, Television and Media Studies 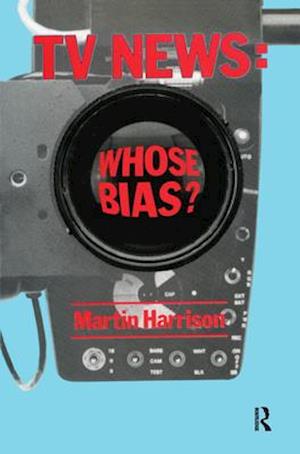 `Pure bias'. Succinct, to the point, this was Arthur Scargill's characterisation of the two main evening television programmes' coverage of the 1984 coal strike. Blunter still, the leader of the Nottinghamshire miners roared at the cameras, `It's all being distorted. Take the bloody thing away'.Both Scargill and Chadburn were of course fighting their corner in the gravest industrial confrontation ever covered by television in Britain. This book is an analysis of the TV coverage of strikes and disputes in the 1980s. Useful for Media and Theatre Studies, Drama and students of politics.