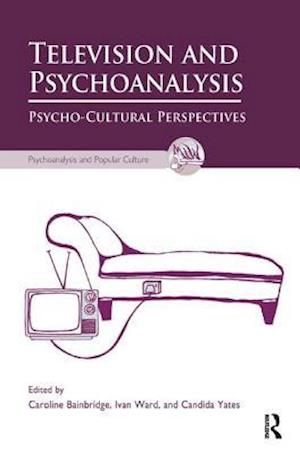 Despite the prominence of television in our everyday lives, psychoanalytic approaches to its significance and function are notoriously few and far between. This volume takes up perspectives from object relations theory and other psychoanalytic approaches to ask questions about the role of television as an object of the internal worlds of its viewers, and also addresses itself to a range of specific television programmes, ranging from Play School, through the plays of Jack Rosenthal to recent TV blockbuster series such as In Treatment. In addition, it considers the potential of television to open up new public spaces of therapeutic experience. Interviews with a TV producer and with the subject of a documentary expressly suggest that there is scope for television to make a positive therapeutic intervention in people's lives. At the same time, however, the pitfalls of reality programming are explored with reference to the politics of entertainment and the televisual values that heighten the drama of representation rather than emphasising the emotional experience of reality television participants and viewers.