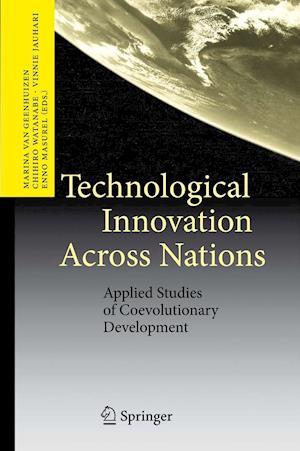 Innovation is the driving force behind economic growth. The knowledge that f- ters innovation builds on both systematic research and serendipity. The availability of new knowledge-be it technological or organizational (social)-is, however, - suf?cient. An institutional structure must be in place that enhances mutual learning among the actors involved and that stimulates cooperation, as well as competition. This recognition has inspired this volume, which focuses on national innovation s- tems and sectoral (technology) innovation systems that differ widely between co- tries, due to their diverse historical paths and distinctive cultural and societal f- tures. With regard to theory, most chapters incorporate a mix of endogenous growth theory and evolutionary thinking. Endogenous growth theory places an emphasis on the interplay between technological knowledge and various structural charact- istics of the economy and society, as well as on the results of economic growth. Concepts related to technology development, accumulation of knowledge on te- nology, and technology diffusion feature prominently here. In evolutionary thi- ing, and in particular coevolutionary thinking, the focus is on close links between technology and institutions, whereby the functionality of technology is in?uenced by certain dynamic interactions with institutional systems. Information technology turns out to be a clear example of such a development.