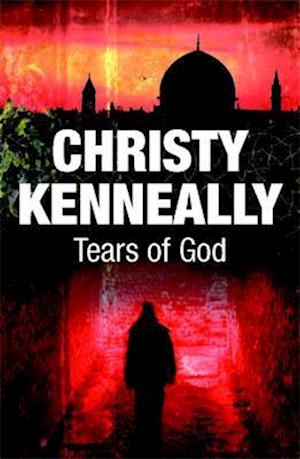 Fr Michael Flaherty returned to the Island to hide from the world, knowing that those he loves are in danger just because he is alive.But try as he might, he can't escape his past - and, soon, a phone call in the night makes him realise that he has to face his enemy one final time to rid himself of the evil that threatens everything - and everyone - he holds dear.He finds himself in the middle of Jerusalem and in the middle of a fight for the greatest resource the city has - water. As the leaders of the Christians, the Muslims and the Jews argue over which of them owns the vast underground lake beneath the city, those at ground level are involved in a much more simple argument - who should live and who should die?As Michael struggles with his own salvation will he know who to trust and who to destroy?