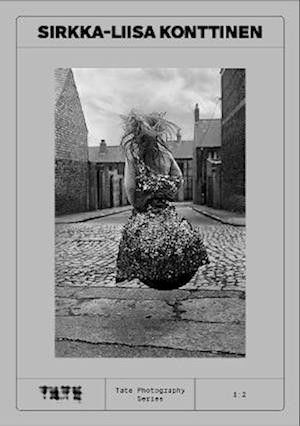 'Before I ever thought of a project, I began photographing whatever struck me as beautiful, amazing, worth telling about ... In all of my work, testimonies have been an important element of the projects.'Born in Finland, Sirkka-Liisa Konttinen studied in London, founding the Amber Film & Photography Collective with her fellow students, and then moved to North East England in the 1960s. She has been based in Newcastle ever since, deeply rooted in the local community.Focusing on two of her photographic series - Byker (1969-83) and Writing in the Sand (1978-98) - this book captures a working class neighbourhood and reveals the devastating impact that the redevelopment of Newcastle's East End had on the community, but also the moments of joy of the group outings to the beach.Konttinen's love for this part of the world is at the heart of these moving but never sentimental pictures. Her photographs and Amber's films were inscribed in the British section of the UNESCO Memory of the World Register in 2011.The Tate Photography Series is a celebration of international photography in the Tate collection and an introduction to some of the greatest photographers at work today.With the direct involvement of living photographers in collaboration with photography curators, these books showcase the best and most notable images taken across the globe, from city streets to seashores, moving across landscapes and through subcultures, in a visual travelogue of our world. Each book contains a new conversation between curator and photographer and is prefaced with a short introduction.The theme for the first four titles is Community and Solidarity. Also available in this series are:Liz Johnson Artur (978-1-84976-801-6)Sabelo Mlangeni (978-1-84976-802-3)Sheba Chhachhi (978-1-84976-803-0)