- A Story of all Time 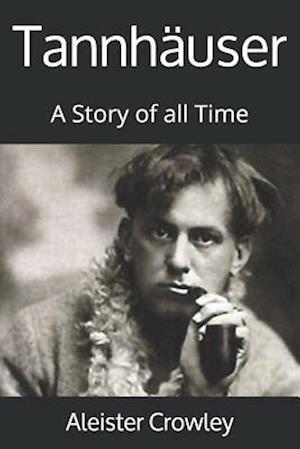 Tannh user, A play written by Aleister Crowley and published in 1902. Aleister Crowley was born in Royal Leamington Spa, England in 1875, and was raised by Christian fundamentalist parents. He attended Trinity College at Cambridge University, but left before graduating. After leaving Cambridge, Crowley devoted his time to studying the occult, and travelled throughout the world in pursuit of its secret knowledge. Crowley then went on to become a prolific writer, producing a wide range of essays, prose and poetry. To this day he remains a highly influential figure, within occult circles as well as popular culture.