- The Story You Thought You Knew 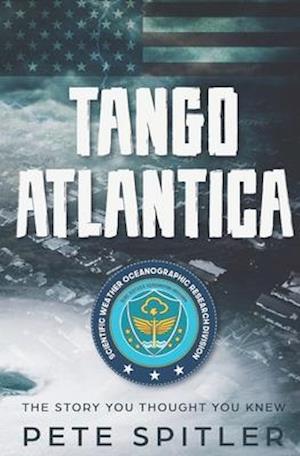 In 1961, the United States government provided federal funding for a weather modification program called "Project Skywater." While Project Skywater was an open and honest attempt at unlocking meteorology's secrets for the benefit of mankind, it also hid a much darker purpose in the research and development of weather-based weapon technology through a covert government initiative called "Project Dusty Spider."With the country facing an increasing number of threats both at home and abroad, six of its best scientists are convened to fulfill the new weather warfare directive under a vow of absolute secrecy.Their work led to the creation of the world's first hurricane inducement bomb designated "Big Sister."In the modern era, the Scientific Weather Oceanographic Research Division serves to manipulate Mother Nature's dark side for military and commercial purposes. But an August 2005 systems test goes horribly wrong and creates one of the greatest natural disasters in U.S. history.