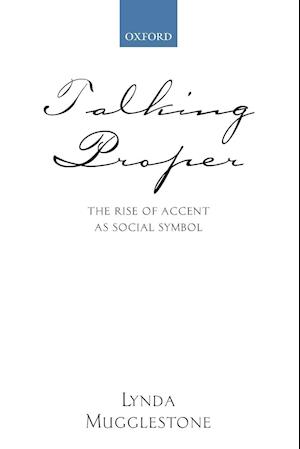 Barack Obama's stunning victory in the 2008 presidential election will go down as one of the more pivotal in American history. Given America's legacy of racism, how could a relatively untested first-term senator with an African father defeat some of the giants of American politics? In The Obama Victory, Kate Kenski, Bruce Hardy, and Kathleen Hall Jamieson draw upon the best voter data available, The National Annenberg Election Survey, as well as interviews with key advisors to each campaign, to illuminate how media, money, and messages shaped the 2008 election. In a crisp, incisive narrative, the authors identify the candidates' major themes-Maverick versus Mc-Same; Change versus Tax and Spend Liberal, etc.-and then apply them to the five main periods of thecampaign: the early summer; the period from the vice presidential nominations through the conventions; the financial meltdown from mid-September to mid-October; the two weeks after the final debate; and the final week. Throughout, they explain how both sides worked the media to reinforce or combat images ofMcCain as too old and Obama as not ready; how Obama used a very effective rough-and-tumble radio and cable campaign that was largely unnoticed by the mainstream media; how the Vice Presidential nominees impacted the campaign; how McCain's age and Obama's race affected the final vote, and much more. Analyzing each nominee's broadcast, cable, and radio spending, the authors conclude that Obama's media campaign was more savvy than McCain's, and that early voting and the complete collapse ofcampaign finance reform will change elections for years to come.Briskly written and filled with surprising insights, The Obama Victory goes beyond opinion to offer the most authoritative account available of precisely how and why Obama won the presidency.Talking Proper is a history of the rise and fall of the English accent as a badge of cultural, social, and class identity. Lynda Mugglestone traces the origins of the phenomenon in late eighteenth-century London, follows its history through the nineteenth and twentieth centuries, and charts its downfall during the era of New Labour. This is a witty, readable account of a fascinating subject, liberally spiced with quotations from English speech and writingover the past 250 years.