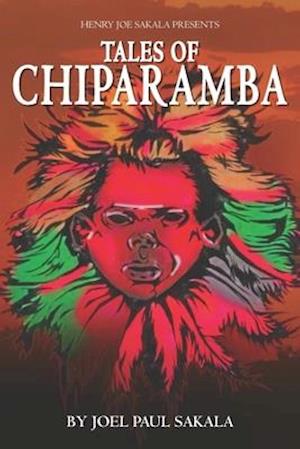 Tales of Chiparamba is a book based on the recollections of a school-going young man, Chikuwawe, who spent a good number of his formative years at Chiparamba, a semi-rural area a short distance away from Fort Jameson, now the City of Chipata. Chikuwawe and his friends, whose life adventures are interwoven with Chikuwawe's, provide an interesting glimpse into the pace of life during the final phase of colonial government in Northern Rhodesia, leading into the birth of the new nation of Zambia.

Chikuwawe's father was among those affected by the colonial policy of taxing natives who had no economic source from which to draw tax money, hence ending up on a forced exodus to indented labour in Southern Rhodesia, with others drifting as far as Joburg to work in the mines. This dispersal of able bodied young men away from their villages had major social impact on the lives of local people in the colonies.

The story is told in racy, gripping tones as the life experience of Chikuwawe, his friends and his remarkable father, Paul, who had a bold and strong adventurous spirit which he evidently bequeathed to his son. The characters are real, interesting and very likeable. The setting is lively, and the events unfold in a flowing, easy to follow style.

It is an interesting read not only for its punchy pace; but also for its insight into the life of the native people during the Federation of Northern Rhodesia, Southern Rhodesia and Nyasaland.

The author, Joel Paul Sakala, has a distinct voice and unique style of storytelling. He employs a good amount of local turn of phrase which adds authenticity to the context and setting, and deftly takes the reader across the geographical territories with no loss of plausibility. Joel Paul tells the story with a command and confidence of someone who is on firm ground with this subject matter.