Tales From The Devil's Highway 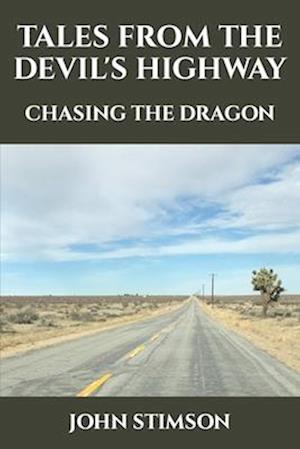 There's a killer on the road.Tales From The Devil's Highway is a pre-apocalyptic supernatural thriller.In the Book of Revelation, Lucifer rebelled against God causing a mighty war in heaven. Michael and his angels fought against the dragon, and the dragon and his angels fought back. But the dragon was not strong enough, he lost the war and he lost his place in heaven. Thus, the great dragon was thrown down to earth. On Earth, Lucifer, known by the names Satan and the devil disguises himself in appealing forms. Satan literally means adversary. As the end of days nears, Michael battles his adversary on The Devil's Highway.