Tales for a New Millennium 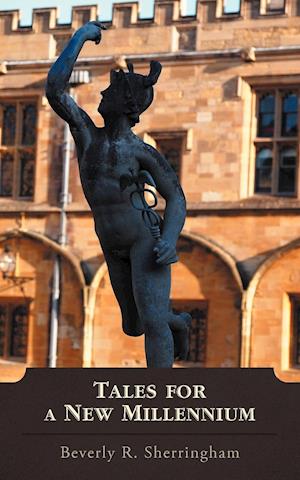 Tales for a New Millennium brings Ovid's Metamorphoses to life on the streets of New York, Rome, and London. The modern gods and goddesses are emblematic of the same blinding forces of power, lust, and hubris that plagued their illustrious predecessors of yore. Each Ovidian transformation reminds readers that they are on the same trajectory as Phaeton as he attempts to steer an uncontrollable, thunderous chariot, which mirrors the pulsating rhythms of life within The Twenty-First Century.