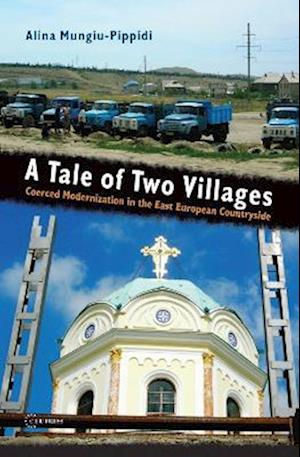 This dramatic story of land and power from twentieth-century Eastern Europe is set in two extraordinary villages: a rebel village, where peasants fought the advent of Communism and became its first martyrs, and a model village turned forcibly into a town, Dictator Ceausescu's birthplace. The two villages capture among themselves nearly a century of dramatic transformation and social engineering, ending up with their charged heritage in the present European Union.