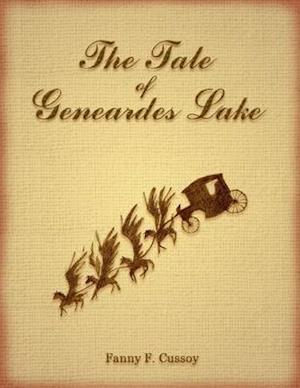 Once upon a time, there was a small village named Maidienst, which was located beside a huge but cursed forest of Geneardes. There was a courageous boy named Arthur living there with his silent father and his beautiful but rude mother. Arthur never got along well with his mother, especially about her restriction for Arthur to never visit the Lake of Geneardes which was in the heart of the cursed forest. Everyone in the village said that the lake was badly cursed, made the little adventurous Arthur tried to sneak visiting the forest once and encountered an unexpected fact there: he saw a flying silver carriage which was pulled by some winged horses dove into the frozen lake, carrying an unknown lady inside. Arthur was taken away from the village by his mother for he broke her restriction that time, but Arthur's curiosity about the lake was never vanished. So by the help of his two childhood best-friends, Arthur later started another adventure to discover the true fact about the cursed Lake of Geneardes.