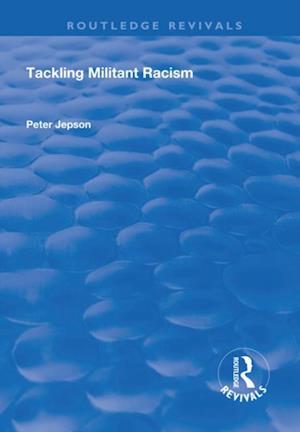 This title was first published in 2003. Militant racism is concerned with antagonism and hostility associated with racist activity. Within a society it is expressed by material that may stir up racial hatred and/or discrimination. It can also be seen on the streets and, indeed, the alleged racist criminality orchestrated by militant gangs. After examining the possible causes of militant racism and its effects, this book considers the new laws designed to tackle racially-motivated crime found in the 1998 Crime and Disorder Act. A central theme of the book is the balance between freedom of expression and penalizing racially-offensive expression.