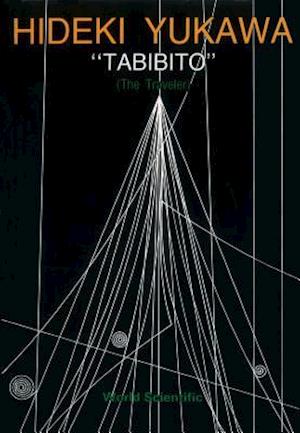 This is Yukawa's autobiography of his early years, written in Japanese when he was fifty years old. It describes his family background and the education and experience, both social and intellectual, that helped to form his character and direct his career. Especially valuable to the historian of science are his discussions of scientific relationships with his colleague Sin-Itiro Tomonaga, with his teacher Yoshio Nishina, and with his students (who later became his collaborators): Sakata, Taketani, and Kobayashi. The Story ends with the writing of his first scientific paper in English, being the birth of the meson theory of nuclear forces.Also included are the original paper of the meson theory by Prof H Yukawa and an introduction by Prof L M Brown.