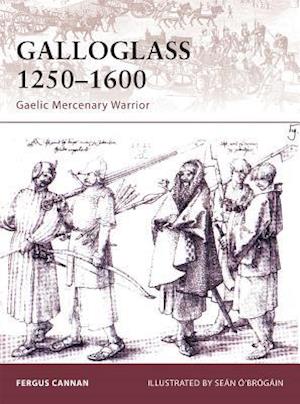 The Soviet Army hastily developed the T-62 in a struggle to compete against the rapid proliferation of NATO tanks in the 1960s. It was essentially a modification of the widely-manufactured T-55 tank with the addition of a new 115mm gun. Within the USSR itself, the T-62 was quickly superseded, but it was widely exported, becoming a critical component of the Egyptian and Syrian armies in the 1973 Yom Kippur conflict and heavily influenced later designs of the M1 Abrams and Challenger tanks. In the first English-language history of this tank, Steven Zaloga examines the development of the T-62 using detailed combat descriptions to bring to life the operational history of this tank from the deserts of the Sinai to the harsh terrain of Afghanistan.