Syrian Christians in a Muslim Society 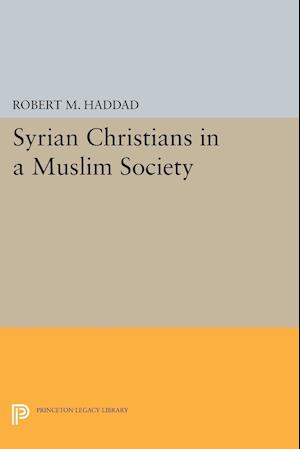 The author examines the role played by Syrian Christians in accelerating the forces of change in Muslim society at two junctures: the formative phase of Islamic civilization and the Ottoman collapse. Originally published in 1971. The Princeton Legacy Library uses the latest print-on-demand technology to again make available previously out-of-print books from the distinguished backlist of Princeton University Press. These editions preserve the original texts of these important books while presenting them in durable paperback and hardcover editions. The goal of the Princeton Legacy Library is to vastly increase access to the rich scholarly heritage found in the thousands of books published by Princeton University Press since its founding in 1905.