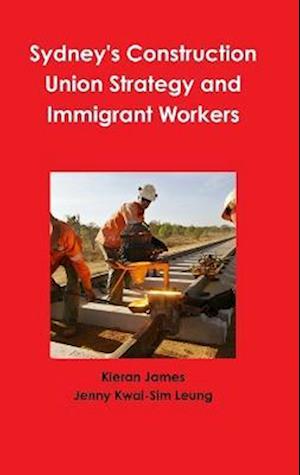 This book studies the Sydney (Lidcombe) branch of Australia's CFMEU in an attempt to document and critique its branch level strategy in the year immediately after the removal of the Howard-Costello Government, i.e. November 2007 to November 2008. This 'transitional time', prior to the Rudd-Gillard Government releasing its own plans for workplace relations, was a time of excitement and anticipation in union offices and building sites across the country as people perceived that the balance of power between labour and capital had changed. However, industry participants remained unsure of exactly how far the new government would go in dismantling the repressive workplace laws of its predecessor. CFMEU strategy at the Sydney branch level revolved around a program of 'rebuilding influence' on the building sites. We also document CFMEU strategy in relation to immigrant worker issues, as revealed through several micro-cases, and offer some observations as to how effective the CFMEU's actions were in each case.