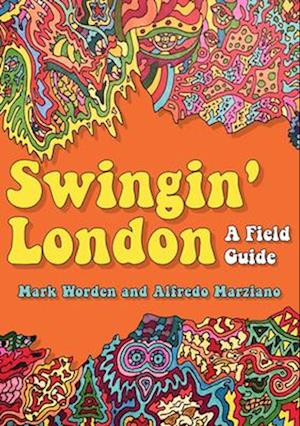 The term Swinging London entered the language in 1965 when Time magazine ran a cover story on the subject. More than fifty years later, the idea is still very much alive. This book takes the reader to the places that made London swing.Fully illustrated throughout, Swingin' London: A Field Guide looks at some of the most important locations in the scene and reveals what became of them. It is based on extensive research and entertaining reminiscences by the bright young things who frequented them. They include Private Eye cartoonist and A Whole Scene Going On presenter Barry Fantoni, Groupie author Jenny Fabian and artist Duggie Fields, as well as some late greats like actress Anita Pallenberg, 'Social Deviant' Mick Farren and album cover designer Storm Thorgerson.The result is an affectionate and informative tribute to a bygone era - a time when London appeared to be the centre of life on earth.