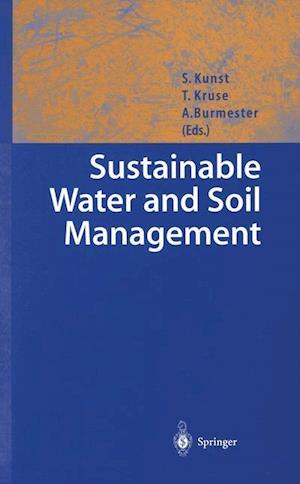 Ayla Neusel The idea of holding an International Women's University ifu as part of the EXPO 2000'W orld Exposition was born in Lower Saxony in the mid-1990s. In 1992, Lower Saxony's then Minister of Science Helga Schuchardt had set up a Women's Research Commission that in 1994 presented its report with the programmatic title "Promoting Women's Interests Means Academic Reform - Women's Research Means a Critique of Science". A spin-off, so to speak, of this commission's was nd the idea of a women's university as an EXPO project. The 2 Lower Saxony Women's Research Commission (1995-1997) stated: "From 15 July until 15 Oc- tober, an International Women's University is to be Q~ganised offering an interdis- ciplinary, international, multimedia, postgraduate study programme". Initially conceived as a purely research-oriented university, ijiJ evolved into an academic project for women scientists on an international scale. The ifu concept was based on the (self-) image of science as an ongoing, evolving, forward- looking research project. The unique concept of the International Women's University as an academic reform project was founded on three key principles: 1.Problem Orientation of Teaching and Research The choice of the globally relevant controversial issues Work - Information - Body - Migration - City - Water and the idea of addressing these issues from the perspective of the natural and engineering sciences, the humanities and so- cial sciences as well as art, consciously focusing on questions of practical rele- vance, gave rise to a problem-oriented, interdisciplinary approach.