- Anti-Muslim Racism and the Domestic War on Terror 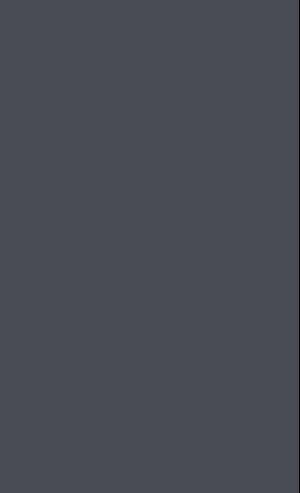 The first major qualitative study of "countering violent extremism" in key U.S. cities Suspect Communities is a powerful reassessment of the U.S. government's "countering violent extremism" (CVE) program that has arisen in major cities across the United States since 2011. Drawing on an interpretive qualitative study, it examines how the concept behind CVEaimed at combating homegrown terrorism by engaging Muslim community members, teachers, and religious leaders in monitoring and reporting on young peoplehas been operationalized through the everyday work of CVE actors, from high-level national security workers to local community members, with significant penalties for the communities themselves.Nicole Nguyen argues that studying CVE provides insight into how the drive to bring liberal reforms to contemporary security regimes through "community-driven" and "ideologically ecumenical" programming has in fact further institutionalized anti-Muslim racism in the United States. She forcefully contends that the U.S. security state has designed CVE to legitimize and shore up support for the very institutions that historically have criminalized, demonized, and dehumanized communities of color, while appearing to learn from and attenuate past practices of coercive policing, racial profiling, and political exclusion. By undertaking this analysis, Suspect Communities offers a vital window into the inner workings of the U.S. security state and the devastating impact of CVE on local communities.