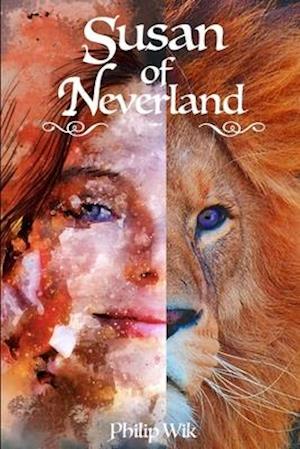 Here's the rest of Susan's story. Here's a place of magic and wonder. Susan, her sister Wendy, and her brother Peter went to Neverland when they were children. They had many adventures and later returned to England. Peter and Wendy died in a car crash a few years later. The decades passed. Susan is now eighty. Her twelve-year-old granddaughter Pauline is the only person who brings joy to her life. Pauline is struggling with bullies, the divorce of her parents, and with self-doubt. But now they're on the brink of new adventures. You'll meet Loki the lemur, Charles the cat, Billy the orphan boy, Rex the winged lion, Rex's twin sister the Red Witch, and others as the destruction of Neverland looms. Return with Susan, her grand-daughter Pauline, the Red Witch, the winged lion Rex, and her friends and family to Neverland.