Survivors of the Holocaust

- Israel after the War 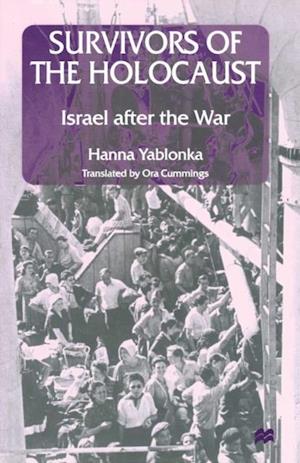 This book deals with the integration of thousands of survivors of the Holocaust into Israeli society in the early years of the new State's existence. Among the issues discussed are: the ways in which the survivors were recruited into the defence forces and the role they played in the War of Independence, the settlement of the immigrants in towns and villages abandoned by Arabs during the war and the immigrant youth.