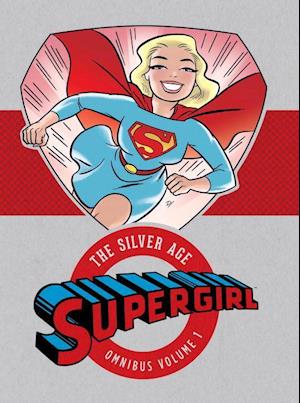 Making her comics debut in ACTION COMICS #252, from 1959, the Girl of Steel quickly became Superman's secret weapon in his battle for Truth, Justice and the American Way--and a key hero in the DC Universe. In this initial stories, Supergirl, like her cousin Superman a survivor of the planet Krypton, adjusts to life on Earth with her adoptive parents, the Danvers. The stories alternate between smalltown slice of life tales about boys who must be shown that magic can be real, Supergirl's own efforts to master her new powers, and time-travelling jaunts into the far future and past. Plus: How can Supergirl babysit a Superman who's been mysteriously transformed into an infant? Collects stories from ACTION COMICS #252 onwards.