- The Life of Rick James 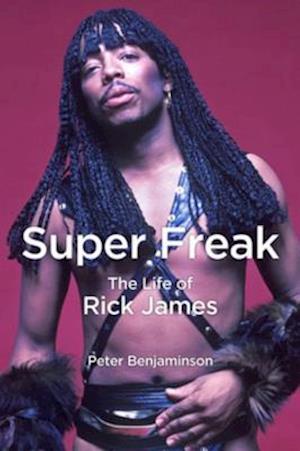 Rick James played with Neil Young, self-produced his first album (later picked up by Motown), crossed rock and funk to come up with one of the best-selling albums of the 1980s, became one of the biggest pop stars of the era, turned a young white woman named Teena Marie into an R&B superstar, displayed an outrageously sex- and drug-filled lifestyle, was tried and found guilty of assaulting and imprisoning a young woman, went on to record new music that was compared to the Beatles' White Album, and ended his life as a punch line for Dave Chappelle. James attempted to tell his own storyin two different booksbut left out many incidents that reflected badly on his character. Now, based on court records, newspaper archives, and extensive interviews with dozens of family members, band members, friends, and lovers, here is the definitive biography of Motown's most controversial superstar.