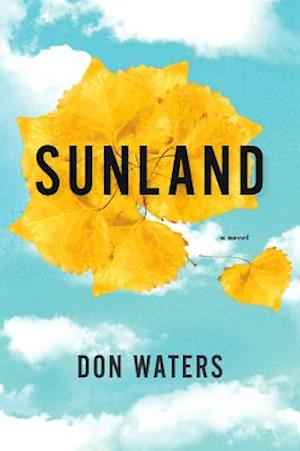 Sid Dulaney, in his mid-thirties, between jobs and short on funds, has moved back to Tucson to take care of his beloved grandmother. To hold down the cost of her prescriptions, he reluctantly starts smuggling medications over the border. His picaresque misadventures involve the lovable eccentrics at her retirement village, Mexican gang threats, a voluptuous former babysitter, midnight voicemails from his exasperated ex-girlfriend, and, perplexingly, a giraffe. This first novel by the winner of the Iowa Short Fiction Award proves Waters is an important new voice in American fiction. A big, rollicking, character-filled novel, Sunland is an entertaining and humane view at life on the margins in America today.