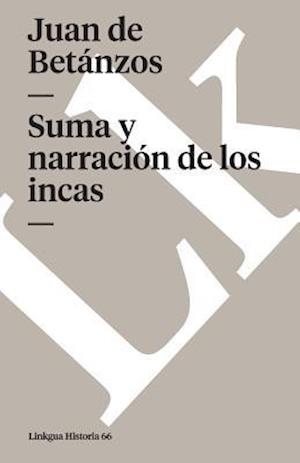 Suma y narraci n de los Incas tells the story of cultural development in the Andes over thousands of years and meticulously recounts the arrival and influence of the Spanish. It was written shortly after the Inca Empire was conquered, from the oral testimony of elders. Juan de Bet nzos married into Incan royalty, which allowed him to interact with indigenous elites and learn the the laws and social order of their world.