Sufism in Europe and North America 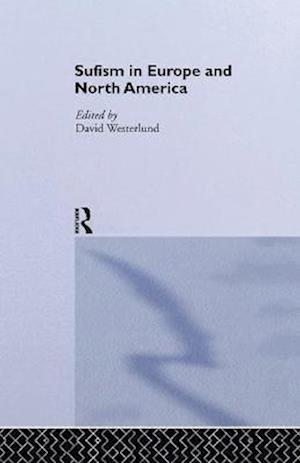 Today there is a substantial and rapidly growing Muslim population in Europe and North America. Here, as elsewhere, many of the Muslims are Sufis. This book focuses mainly on issues of inculturation or contextualization of Sufism in the West. It shows that, while more traditional forms of Sufism exist, many radical changes have taken place in this part of the world. For instance, in some groups there are female sheikhs and a far-reaching pluralistic attitude to other religions. Hence Sufism is sometimes seen as something that transcends the boundaries of Islam.