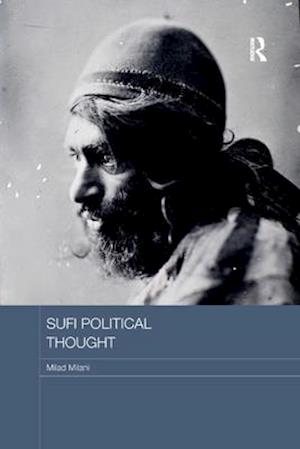 Sufism is generally perceived as being spiritually focused and about the development of the self. However, Sufi orders have been involved historically as important civic and political actors in the Muslim world, having participated extensively in inter-faith dialogue and political challenges to religious orthodoxy. This book presents a comprehensive overview of the Sufi political tradition, both historically and in its present form. It outlines how Sufi thought has developed, examines how Sufism has been presented both by scholars and by Sufis themselves, and considers Sufis' active political roles. It argues that Sufis - frequently well educated, well travelled and imaginative - have been well placed to engage with other faiths and absorb their ideas into Islam; but that they have also been, because they understand other faiths, well placed to understand the distinctiveness of Islam, and thereby act as the guardians of Islam's core ideas and values.