indgår i serie STUDIES IN LOGIC AND COMPUTATION 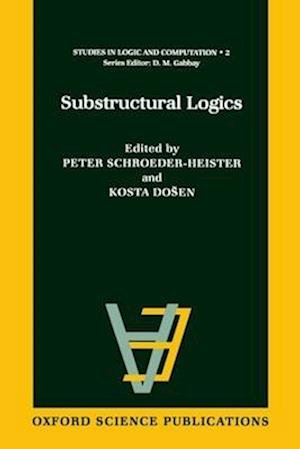 Substructural logics are nonclassical logics, which arose in response to problems in foundations of mathematics and logic, theoretical computer science, mathematical linguistics, and category theory. They include intuitionistic logic, relevant logic, BCK logic, linear logic, and Lambek's calculus of syntactic categories. Substructural logics differ from classical logics, and from each other, in their presuppositions about Gentzen's structural rules, although their presuppositions about the deductive role of logic constants are invariant. Substructural logics have been a subject of study for logicians during the last sixty years. Specialists have often worked in isolation, however, largely unaware of the contributions of others. This book brings together new papers by some of the most eminent authorities in these various traditions to produce a unified view of substructural logics.