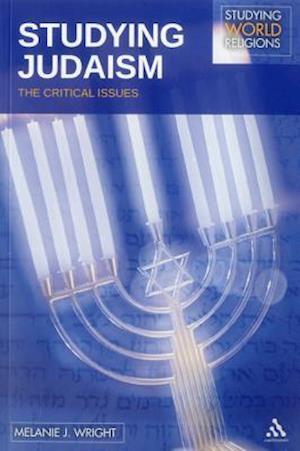 Thisvolume in the Studying World Religionsseries is an essential guide to the study of Judaism. Clearly structured tocover all the major areas of study, including historical foundations,scripture, worship, society, material culture, thought and ethics, this is theideal study aid for those approaching Judaism for the first time. Studying Judaism offers readers thechance to engage with a religious tradition as a diverse, living phenomenon.Its approach is critical in two major respects: its use of the dimensionalapproach to the study of religions as an interpretive framework, and its focuson matters perceived as problematic by insider and/or outsider commentators,such as gender, demography, geo-politics, the museumization of Jewishcultures and its impact on religion and identity. This book is the perfectcompanion for the fledgling student of Judaism.