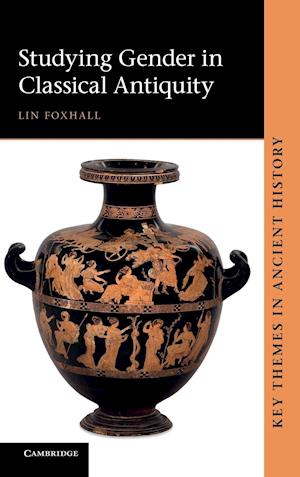 This book investigates how varying practices of gender shaped people's lives and experiences across the societies of ancient Greece and Rome. Exploring how gender was linked with other socio-political characteristics such as wealth, status, age and life-stage, as well as with individual choices, in the very different world of classical antiquity is fascinating in its own right. But later perceptions of ancient literature and art have profoundly influenced the development of gendered ideologies and hierarchies in the West, and influenced the study of gender itself. Questioning how best to untangle and interpret difficult sources is a key aim. This book exploits a wide range of archaeological, material cultural, visual, spatial, demographic, epigraphical and literary evidence to consider households, families, life-cycles and the engendering of time, legal and political institutions, beliefs about bodies, sex and sexuality, gender and space, the economic implications of engendered practices, and gender in religion and magic.