Studies in The History of Medieval Italian Painting, Volume I 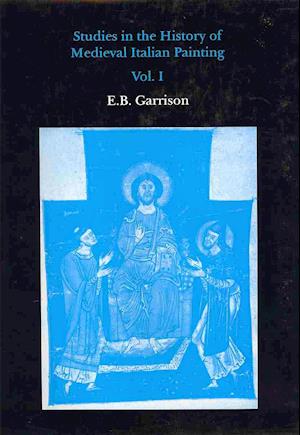