Studies in the Ancient History of Northern Iraq

- Oates, D: Studies in the Ancient History of Northern Iraq 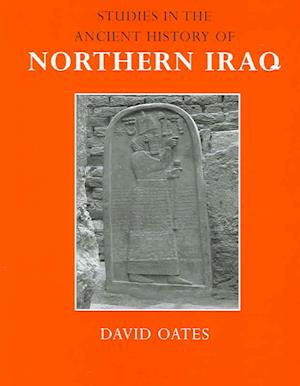 This is a facsimile reprint of the trail-blazing book by David Oates, originally published by the British Academy in 1968 and out-of-print for too long. It is primarily the report of his survey and excavation of sites in northern Iraq between 1954 and 1958, but it is at the same time a memorial to the great explorer, Sir Aurel Stein, whose pioneer fieldwork on the Roman frontiers in Iraq in 1938-39 provided the initial stimulus.