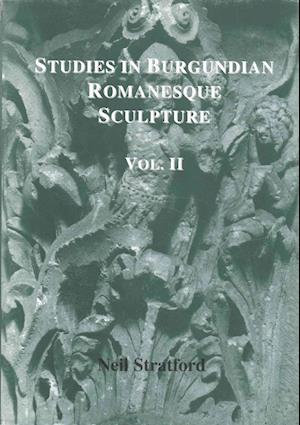 Romanesque sculpture in Burgundy has always been seen as central to our understanding of the history and culture of 11th and 12th century Europe, standing as it does at a cross-roads between north and south, with its rich agricultural and urban economies out of which grew some of the great monastic settlements of feudal Europe, including of course Cluny and the Cistercians. Neil Stratford has been Keeper of Medieval and Later Antiquities at the British Museum since 1975 and is recognised as a leading authority on Romanesque and Gothic art. Over the last twenty years he has published many articles on Romanesque Burgundy in a number of English and French journals. The most famous sculptures (above all the Cluny apse capitals and the V zelay tympanum) have been studied, alongside unpublished and little known monuments. Volumes I and II bring together a selection of these studies, some published in English for the first time and with new photographs. All are updated with brief corrections and new comments from the author.