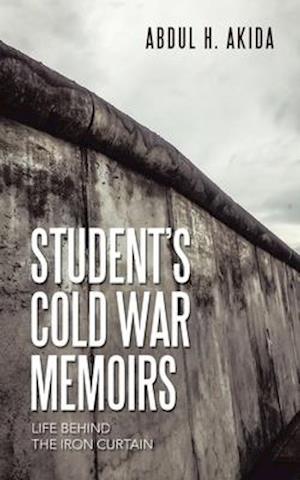 At the end of World War II in Europe (1939-1945), the three victorious allies, namely the United States of America, the United Kingdom and the Soviet Union signed the Potsdam Agreement (Polish: Traktat Posdamski - German: Potsdamer Abkommen) in the month of August 1945. This followed the defeat and surrender of the German Army. 1 - The Agreement, amongst other things, dealt mainly with the military occupation and reconstruction of Germany, its demilitarization, reparations, its borders, as well as setting borders of other neighbouring countries involved in the war, including the borders of People's Republic of Poland, USSR and Germany itself. On top of that the Agreement also dealt with the prosecution of war criminals. The treaty was signed by President Harry S. Truman, Prime Minister Clement Attlee and General Secretary Joseph V. Stalin. 2 - The three powers also jointly agreed to invite France and People's Republic of China to participate in the Council of Foreign Ministers established and assigned with the task to oversee the Agreement.