Structures and Categories for the Representation of Meaning 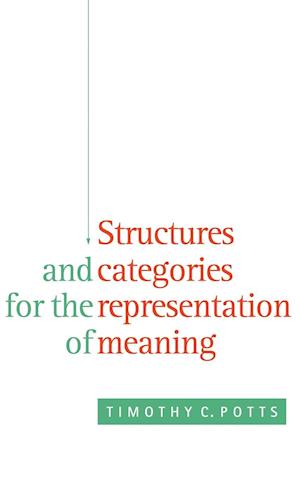 This 1994 book develops a way of representing the meanings of linguistic expressions which is independent of any particular language, allowing the expressions to be manipulated in accordance with rules related to their meanings which could be implemented on a computer. It begins with a survey of the contributions of linguistics, logic and computer science to the problem of representation, linking each with a particular type of formal grammar. A system of graphs is then presented, organized by scope relations in which linguistic constituents are sub-graphs whose configuration is determined by their categories. In developing this system, the author extends the notion of scope and argues that anaphoric and relative pronouns are structural signs not linguistic constituents. Certain count nouns are made the basis of this system and an account of proper names relating the count nouns, is given.