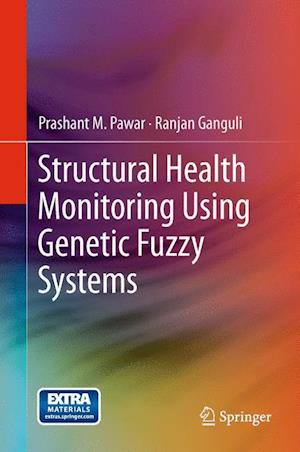 Structural health monitoring (SHM) has emerged as a prominent research area in recent years owing to increasing concerns about structural safety, and the need to monitor and extend the lives of existing structures. Structural Health Monitoring Using Genetic Fuzzy Systems elaborates the process of intelligent SHM development and implementation using the evolutionary system. The use of a genetic algorithm automates the development of the fuzzy system, and makes the method easy to use for problems involving a large number of measurements, damage locations and sizes; such problems being typical of SHM. The ideas behind fuzzy logic, genetic algorithms and genetic fuzzy systems are also explained. The functionality of the genetic fuzzy system architecture is elucidated within a case-study framework, covering: * SHM of beams; * SHM of composite tubes; and * SHM of helicopter rotor blades. Structural Health Monitoring Using Genetic Fuzzy Systems will be useful for aerospace, civil and mechanical engineers working with structures and structured components. It will also be useful for computer scientists and applied mathematicians interested in the application of genetic fuzzy systems to engineering problems.