indgår i serie I team 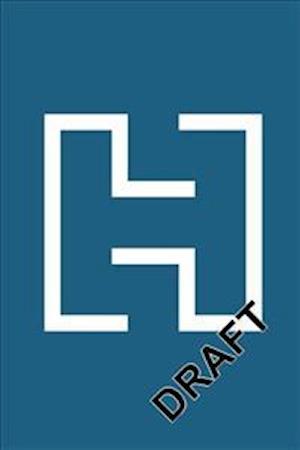 Fans of Suzanne Brockmann, Maya Banks, Christy Reece, Julie Ann Walker and Cindy Gerard will adore Pamela Clare's expertly plotted romantic suspense series, which sets the pages alight with sizzling chemistry. For tension, thrills, romance and passion take a spin with the I-Team.TV reporter Laura Nilsson spent eighteen months in an Al-Qaeda compound after being kidnapped live on air. Two years later, she's still wondering why. No mission in Javier Corbray's career as a Navy SEAL affected him the way Laura's rescue did. And he wants her more than he's ever wanted anyone. As Laura and Javier's passion ignites, so does Laura's need to discover the mystery of her past. Especially when she learns that her abduction was not random - and that she's still a target for a killer with an impenetrable motive. Now Javier will have to rely on his skills to keep the woman he loves from being struck down before she dares uncover the truth...Sexy. Thrilling. Unputdownable. Take a wildly romantic ride with Pamela Clare's I-Team: Extreme Exposure, Hard Evidence, Unlawful Contact, Naked Edge, Breaking Point, Striking Distance, Seduction Game.