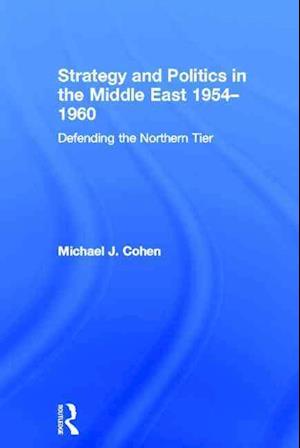 The period covered by this book witnessed a significant change in Allied strategy for the Middle East. Its focus switched from Egypt to the states of the so-called northern tier of the Middle East: Turkey, Iraq, Iran and Pakistan. This book reveals the extent to which the UK clung on to great-power pretensions and used bluff, even deception, in order to give the impression that it disposed of greater military resources than was in fact the case. It describes not only Anglo-American tensions in the Middle East, but also the Americans' reluctance to take over Britain's former hegemony in the region. Finally, it reveals the extent to which the Allies' relationship with Israel was a constant restraint upon their freedom of action in the area, and their ability to forge military alliances with Arab states.