Strangers in a Foreign Land 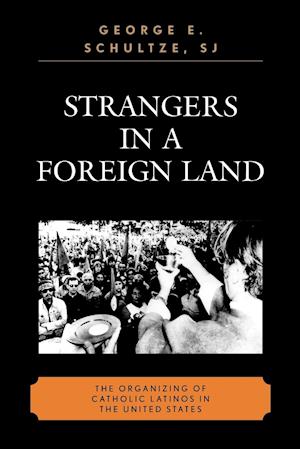 The Roman Catholic Church and the U.S. labor movement are missing an opportunity to work together to promote the well-being of Latino immigrants, the majority of whom are Catholic. The relationship between the Church and labor has stagnated because the U.S. labor movement (not unlike the Democrat Party) is taking political and social positions on abortion, same sex marriage, and school vouchers that are inimical to Catholic thinking despite the fact that the Church and Latinos immigrants are culturally conservative. Strangers in a Foriegn Land: The Organizing of Catholic Latinos in the U.S. argues that labor groups would enjoy a better relationship with a natural institutional ally by taking no position on these culture war positions. Author George Schultze also takes the position that the Catholic Church should should be taking steps to promote worker-owned cooperatives in the Mondrag-n Cooperative Corporation tradition, which recognizes the beneficial role of free market economies.