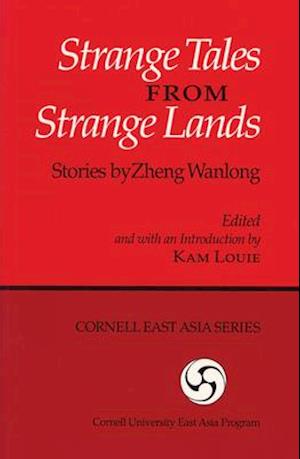 A powerful depiction of the tensions generated by conflicts of sexuality and ethnicity in contemporary China. These tensions evolved partly from the sense of estrangement from Chinese culture felt by many in the post-Mao era. As a means to understanding this crisis, some of the best writers in the 1980s sought the "roots" of Chinese civilization, often in "strange lands" inhabited by minority tribes.