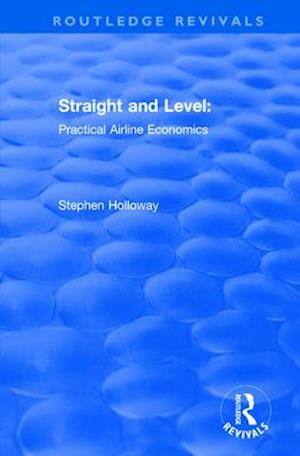 This title was first published in 2003.Airline operating profits are well known to be volatile, and the global industry aggregate figures conceal wide differences in performance between carriers. The fundamental reasons for the poor performance of the industry as a whole were in the early 1990's that output ran too far ahead of demand, and the yield earned on output sold was insufficient to cover costs. In strategic context, this second edition uses a simple yet powerful model to explore linkages between the fundamentals of airline economics and the volatility of industry results at the operating level. Its five parts look in turn at strategic context, supply side, demand side, network management and a general conclusion.