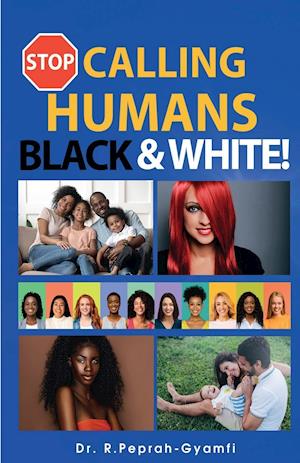 In this head-on confrontation with the prevailing practice of designating people of African descent black and those of European white, the author, a native of Ghana, lays out in this thought-provoking book his stimulating argument to back his call for an end to the practice

To the extent that his limited financial resources have so far prevented him from seeking redress at the appropriate human rights courts for what he regards as blatant discrimination against him, the events leading to the death of George Floyd have prompted him to begin a global campaign to achieve that goal.

In a passionate statement to round up his case, the author appeals to citizens of the global village, the jury as it were, to support his cause. Will the majority indeed come along with him to reverse what he considers an out-of-date practise, an indefensible vestige from yesteryear?