indgår i serie ADVANCES IN PSYCHOLOGY 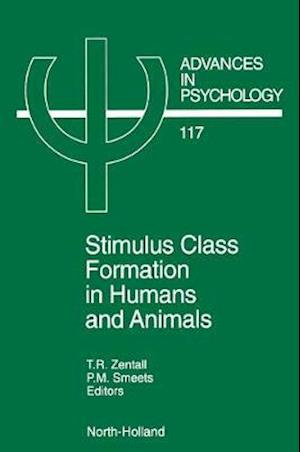 Stimulus class formation has been studied independently by two groups of researchers. One group has come out of a learning theory approach, while the second has developed out of a behavior analytic tradition. The purpose of the present volume is to further establish the ties between these two research areas while allowing for differences in approach to the questions asked. The book is loosely organized around four themes. The first two sections deal with what constitutes functional and equivalence classes in animals and humans. In the third section, the authors attempt to identify stimulus control variables that contribute to the formation of equivalences classes. The last section deals with the complex issue of the role of verbal behavior in equivalence classes. The goal of the book is to provide the reader with a better understanding of the current state of research and theory in stimulus class formation. It is also hoped that it will stimulate research into how and under what conditions, stimulus classes can form.