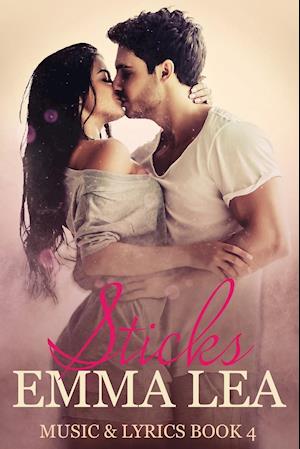 Vanessa Court never had any aspirations of being famous, she just wanted to play with her band for the simple fact that she loved drumming.  If her band had somehow made it to the big leagues then that was just gravy.  But now that they had made it, it wasn’t as fun as she thought it was going to be.  The pressure to be ‘the next big thing’ was almost more than she could bear.

Carson Giles, Senator for the Tennessee General Assembly and heir apparent of the Giles family real estate conglomerate, Aegidius Developments, hated his job…both his jobs.  Or more precisely, he hated that he was a puppet for other, more powerful members of the party and merely more than a yes-man to his father.  But this was what he had been groomed for all his life.  He didn’t know how to do or be anything else.

A chance meeting between Vanessa and Carson had them losing themselves in the physical pleasure of being with someone who didn’t expect more.  A ‘friends with benefits’ relationship was what they both needed to blow off steam and reduce the stress in their lives.

It was fun.  It was secret.  And best of all…there were no strings attached.

This is a standalone romance - no cliff-hanger!