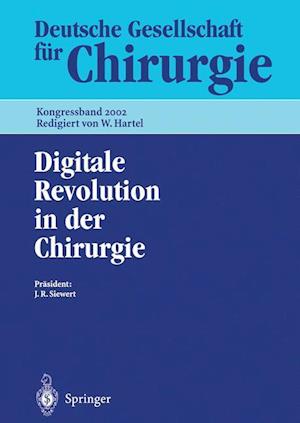 Despite the amazing progress made by the stereotactic technique, particularly regarding the localization of the target, despite the extreme caution, which stereotactic neurosurgeons apply at every step of the procedures, despite the routine roentgenologic and physiologic controls (depth EEG, electric stimulation) preceding the production of a lesion, there remains a certain degree of uncertainty regarding the position, shape and extent of the lesion as well as of the electrode track and also regarding unintended lesions in the vicinity. The final answer to these questions depends on the anatomical control. Thus we must be grateful to the authors, who performed 3700 subcortical stereotactic interventions, that they present a careful comparison of the clinical and of the pathologic anatomic findings, in the cases whose brains could be studied. They demonstrate what degree of exactness can be expected from the stereotactic technique. They also present a careful outline of the morphology, physiology, biochemistry and pathology of the structures that are affected in Parkinson patients. In addition this monograph permits one to familiarize oneself with the methods of stimulation and destruction practiced by the authors. The relevant literature is conscientiously quoted. A study of this mono graph will benefit not only the stereotactic neurosurgeon, but also neurophysiologists, pathologists and practicing neurologists.