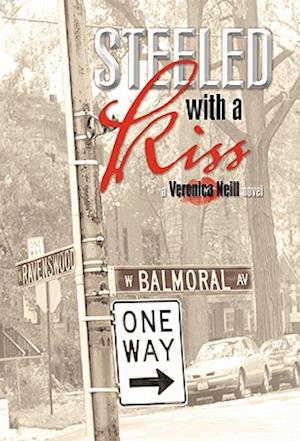 For Penny Lane, her career and her engagement are a convoluted mess. An "accidental" religious rock star, she sings with the band Save the Chukkas under the stage name of Margo Steale; she's engaged to fellow band member, Lenny Blue, who proposed to her on stage during the Grammy Awards. But she realizes she loves Lenny more like a friend than a future husband.

This realization becomes very clear during a chance encounter with Dr. Marc Hawthorne, a local black scholar and elementary school teacher. As a romance between Penny and Marc blooms and moves forward quickly, Penny tells Lenny that she cannot marry him; a media frenzy ensues.

But the situation becomes even more complex when Lenny turns up dead. The first rumors hint at suicide, though investigators are also considering his death a homicide with possible involvement by Penny. Can Marc trust that his new love is a victim of "wrong place, wrong time" syndrome? When the truth finally tumbles out during Lenny's funeral, the final pieces of the puzzle show a deeper fracture that can only be healed by love.