- The Classic Account of Life on the Football Terraces 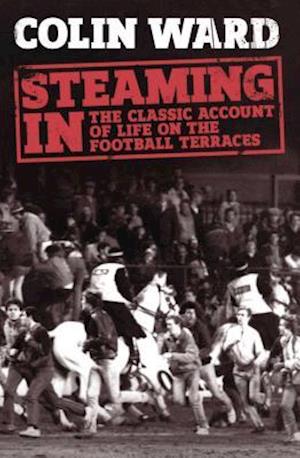 Colin Ward spent much of the 1970s and 1980s on the terraces of football grounds around the country, and following England across the continent. It was a time when passionate support of your team did not mean wearing the team shirt and subscribing to your club's TV station. Instead, it often meant having to defend your part of the stadium against attacks from opposition fans, confrontations with the police, and some decidedly hair-raising encounters. Although, post-Hillsborough, this seems like a vanished era, the world of the football hooligan still has the power to fascinate. No one has captured the atmosphere with the same authenticity as Ward, who reveals the truth behind the easy headlines: the camaraderie, the unexpected friendships between rival groups, the characters who attained near mythical status. Controversial, provocative and above all brilliantly told, Steaming Intakes the reader right to the heart of the action.